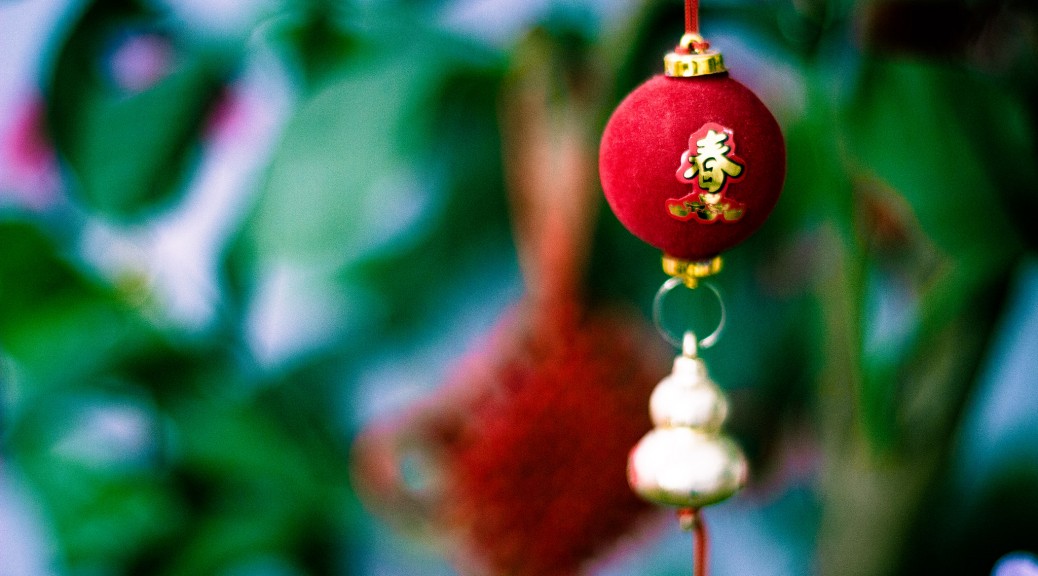 As I had previously announced on Facebook, one of my life goals is to become a polyglot. It’s always been a personal goal of mine when I think about it; I’ve been super interested in languages even from a young age. Although I didn’t speak it, I had a rudimentary understanding of Cantonese-Chinese, which is my parents’ native language.

At some point in my Kindergarten age I was speaking Cantonese-Chinese fluently, but growing up in a small community of primarily Cree and English speaking people left me discriminated by the other children, so I had allegedly told my mom that I didn’t want to speak it anymore. Or so my mom says; I really don’t remember this. On a side note, I later realized that I was probably discriminated against in school because I was not only Chinese, but a geek as well. Hahaha. I suspect this because my younger brother had no major troubles in school due to his social and athletic abilities.

That said, my spoken Cantonese took a nosedive over the years until I started re-identifying with my Chinese roots in high school. I was also interested in Japanese at the same time. Add to that the French that I decided to keep up with as an elective for fun after the compulsory five years in elementary and junior high. That’s right; for fun. More on that later though.

Fast forward to today. The recent developments in China forced every citizen into speaking Mandarin at work and school, and I always thought that learning it would be useful, but I never got around to doing it because of various reasons. Until now, when I met my current girlfriend who’s from Northern China.

So I accelerated my learning through technology, but it wasn’t enough because I am still unable to communicate with her in Chinese.

Over the past few weeks, I had been following the exploits of one polyglot named Benny Lewis, who offered a language hacking guide on his website called Speak from Day One (SFDO). I watched his TEDX Talk, I watched his videos, I read his blog, and I broke down and bought his SFDO resources last night. 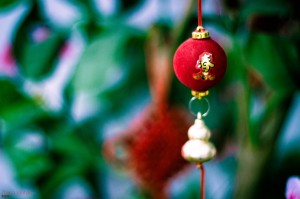 While reading through the language hacking guide, he went into starting a blog to keep track of your exploits, but since I already have a blog (several, actually) I decided to integrate it into my main blog. So here I am with my first post and ready to learn!

What I already know.

My language advantage is that I am already much further ahead than I thought on the road to becoming multilingual. I have a good vocabulary of Cantonese and I practice it enough at home to appear fluent; I just need more practice and vocabulary. Connecting this knowledge to Mandarin has made it made it easy to study the vocabulary since some words sound similar. I still recognize some French and I can get by with basic phrases so I’m not an absolute beginner there. Japanese is probably my biggest regret because I spent years studying it and I still cannot speak it fluently. My parents are from Malaysia, so I know a few Malay words. My mom and aunt are hooked on Korean dramas so I also recognize some Korean.

I think everybody would like to learn another language if they could. But I have always shown a dedication to linguistics at a young age. In 8th grade French, we started learning how to conjugate verbs so I went to the Coles bookstore, which had just opened locally at the time, and I bought books on French verbs and idioms. I was reading up on verb conjugations for fun. Seriously, who does that? Hahaha. In high school, I was told by my French teacher that I had excellent pronunciation. I constantly scored over 90% in my French classes, more than any other class I attended in school (I scored an average of 75% in computer classes, for comparison’s sake). If I had a halfway decent school counselor, he/she would have told me that I had a future in linguistics and I wouldn’t have gone into IT. But at the same time, I wouldn’t have learned from Benny like I am now. Life does work in mysterious ways.

I’m jumping the gun here, but I’ve always had a list of must-learn languages – Cantonese, Mandarin, Japanese, and Korean. Conquering the oriental tongues has been a dream of mine, and anything after that would have been extra. But as I started to understand myself, I recognized (with the help of Benny’s LHG) that languages are for communication and that I want to be able to communicate with anybody in their native language because I just think it’s cool and a good way to learn about other people’s cultures. There are large populations of other cultures here in town that I could potentially learn Punjabi, Portuguese, and Tagalog with full immersion sans travel/Internet. Cool, right? But I do want to travel. Doing so with fluency would be the sweet spot.