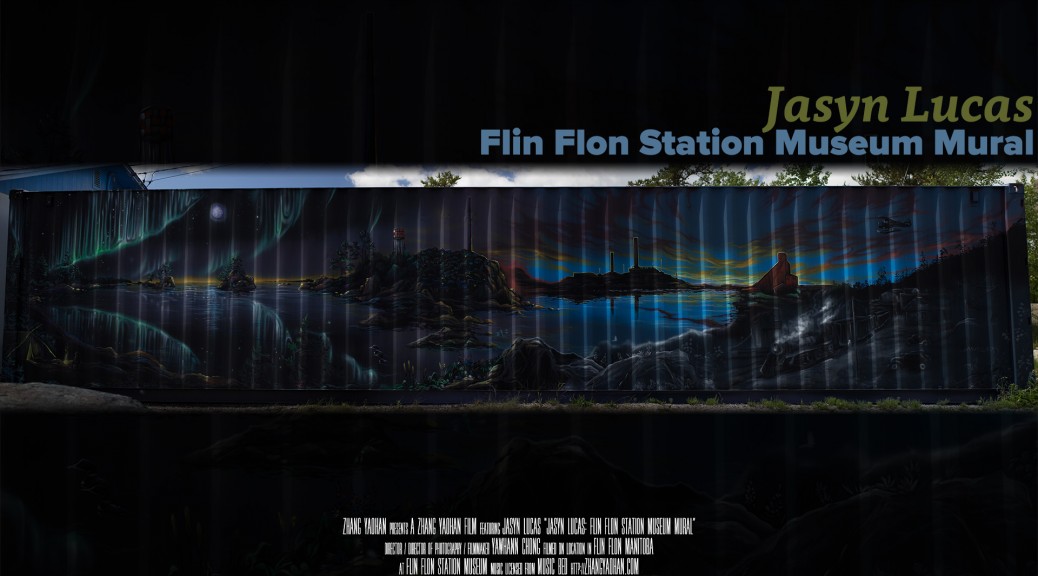 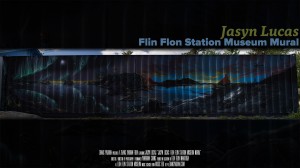 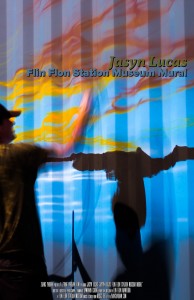 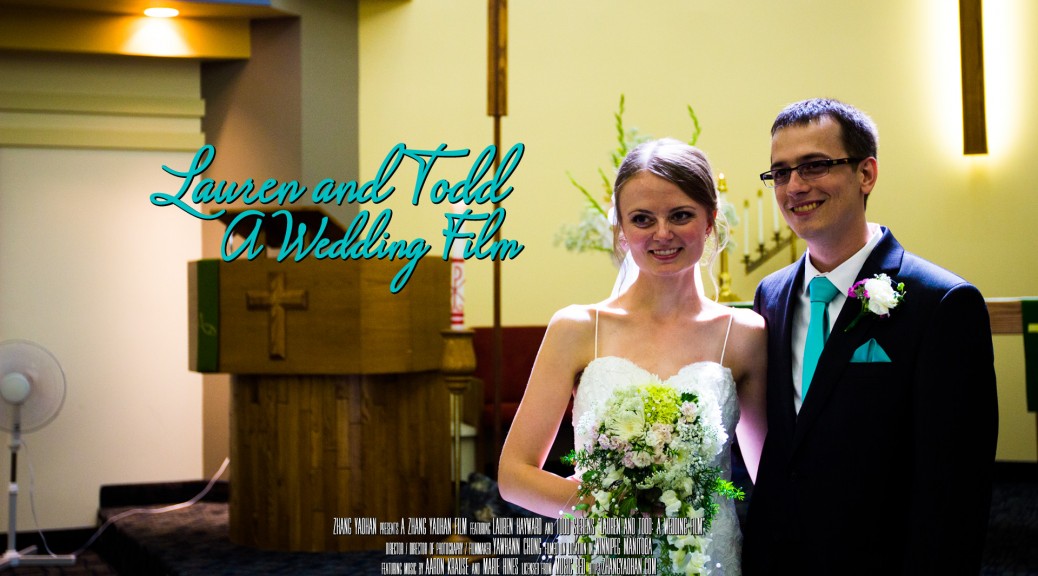 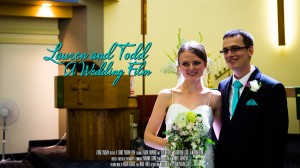 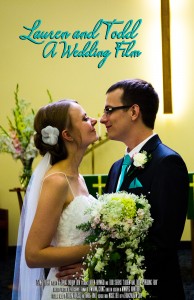 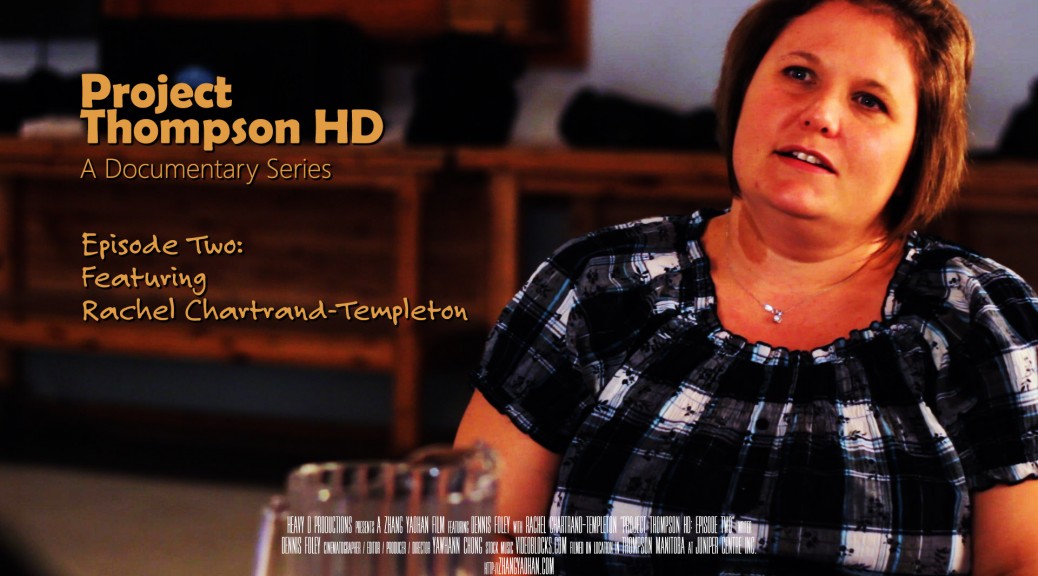 Dennis Foley returns in this episodic documentary series now officially named Project Thompson HD. In this episode, we sat down to talk with Rachel Chartrand-Templeton, a wonderful woman with a heart of gold who leads her team of dedicated people at Juniper Centre Inc., a facility serving the community’s individuals with special needs.

After the success of the first episode, Dennis was trying to secure a guest that would be a good follow-up to Jasyn Lucas, and he found it in Rachel, who keeps giving back to the community.

When it comes to the Juniper Centre, both Dennis and I are no strangers. Dennis has a personal history with the organization, while I have been serving their IT needs for many years. While I cannot speak for Dennis, one of our mutual friends, James, works at JCI (Juniper Centre Inc.), and he brought me in to help them out with their computer issues several years ago. After ending my career in IT, I decided to continue helping them out in a 100% donation basis, after seeing their budget constraints and big hearts for our community. I always feel welcome at JCI whenever I visit, and it’s Rachel who I’ve started to see as a person you can really open up to. 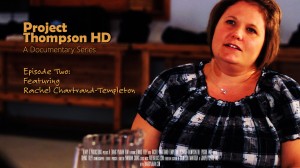 This shoot was interesting, as it’s the first one I’ve done that utilized the majority of my film equipment in one session. I also learned a lot again, and I ended up purchasing a second lavalier mic for Dennis after seeing the vast difference between the lav and dynamic condenser mic. I’m also convinced that the Zoom H4n sounded really good to me during my first few shoots, but when I recorded using the lav mic, it showed me just how terrible the Zoom really is for my application. Using lavs will alleviate the issue for now, but I’m going to require a preamp (or a JuicedLink, hehehe) at some point if I want to move into film entertainment and continue using boom mics. I’m also running into challenges operating one camera. My editing work would greatly benefit from a second and third camera, but alas, I will have to wait and try out a few before I commit to buying again. The GH4 looks amazing, but the C100 also caught my eye despite its hefty price tag. I had also considered BlackMagic but I’m not too sure if I’d appreciate their workflows. Nevertheless, I need to rent them at some point during a job to see which one will work best for me. 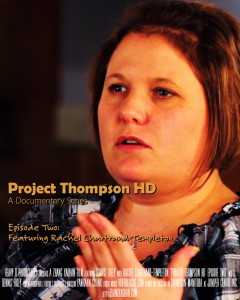 I hope you enjoy this video. Stay tuned for more later!