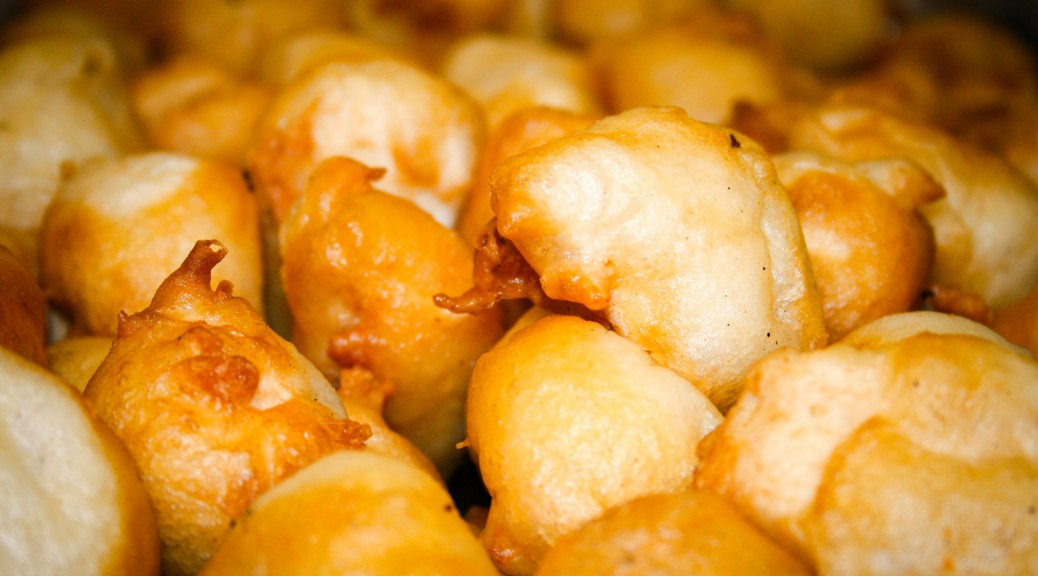 I worked at my local RadioShack store from 2002 to 2004. I started out as a Sales Associate and made it up to Assistant Manager. After Christmas in my first year, Manager Lee and I lost all our fellow associates and we were flying solo for a month until we got some new hires. One of those people was Dennis.

Like many people before him, Dennis learned that I had an affinity for poking fun at Chinese people, even though I’m one myself. He found it amusing. At times, the guys may have gone a bit too far; it’s a thin line between comedy and insults. Shortly after Chad was hired, Dennis gave me the nickname, “ChickenBall”, because it was his favorite item on the menu of my family’s Chinese restaurant. That’s pretty much it.

The nickname stuck; even Dennis’ son grew up calling me ChickenBall. Seeing as how it was memorable and amusing, I chose it as the moniker of my online gaming personality and computer repair business (ChickenBall Services). 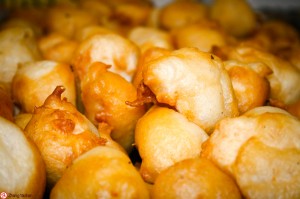 Now that I’ve rebranded, will I ever reuse the ChickenBall brand again? I don’t have the answer to that right now, but there you have it; the story behind ChickenBall.